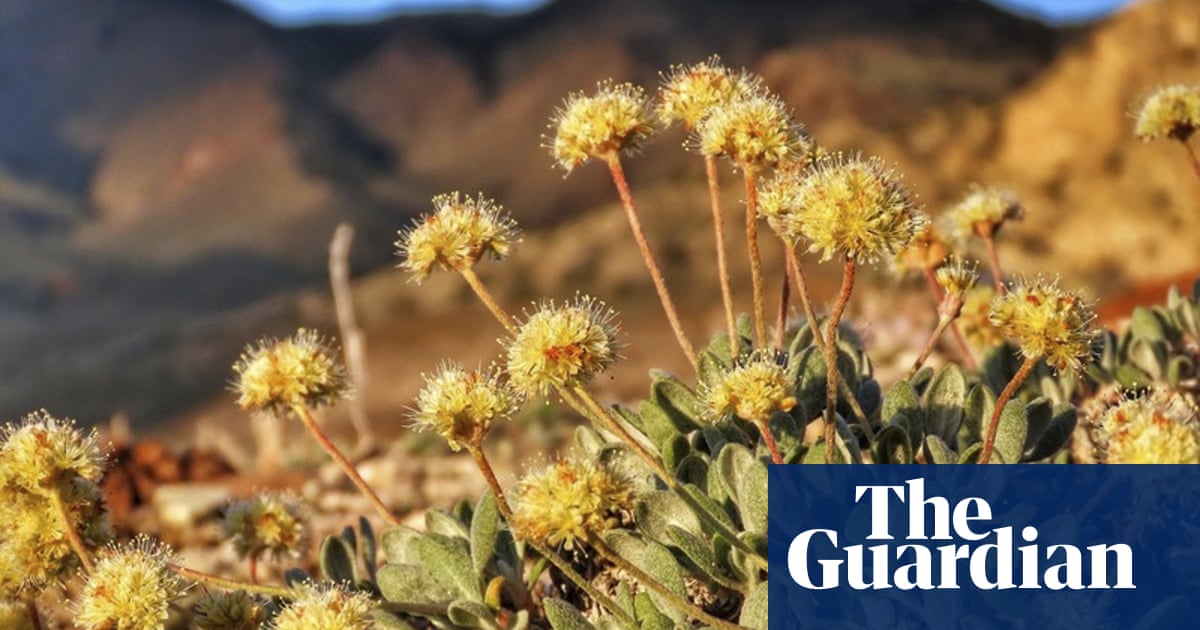 Nestled among the slopes of Nevada’s Silver Peak Range are six patches of Tiehm’s buckwheat, a rare flowering plant found nowhere else in the world. Only an estimated 42,000 plants remain on 10 acres. But over the weekend, conservationists discovered that 40% of the total population had been destroyed.

“We did a field survey of damage, and it was like doing an autopsy on my best friend,” said Patrick Donnelly, Nevada state director at the Center for Biological Diversity (CBD). “It’s really unfathomable destruction. It’s the most emotionally devastating thing that’s ever happened in my career.”

The destruction occurs amid a conflict over the flower’s habitat. For the past year and a half, Donnelly and Naomi Fraga, director of conservation at the California Botanic Garden, have been working to protect Tiehm’s buckwheat from a proposed mine for lithium and boron, elements involved in producing clean energy technology. The operation would encompass the entire range of the plant’s population, risking its extinction in the wild.

“I would not oppose the mine if it was done in a way that didn’t put the whole species at risk, and was environmentally sound,” said Fraga. “What is the cost of green energy if it causes the extinction of whole species?”

Donnelly said that the miner, Ioneer has perpetuated a narrative that protecting Tiehm’s buckwheat means the killing the whole mining project, leading him to allege that the destruction was “undoubtedly related to the mine”.

Over the weekend, Donnelly drove out to the site and found plants ripped from the ground, the fields pockmarked with nearly perfect circular holes, and heavy footprints on the trails. All six existing patches of Tiehm’s buckwheat were damaged in what Donnelly characterized as a “calculated, well-organized effort”.

However, Ioneer executive chairman James Calaway said he was confident that wildlife caused the destruction. He agreed with Elizabeth Leger, a plant biologist at the University of Nevada, that rodents must have ravaged the fields.

Leger’s research team was one of the first on site and found that the edges of the plants’ taproots were ragged, as if gnawed off, and that the leaves of some plants were shredded. Her team did see footprints, but thought that they had been left by researchers performing surveys over the summer, and did not see marks indicating people had knelt to dig out the buckwheat.

“[CBD has] been trying to kill our lithium operation with one set of propaganda after another,” said Calaway, citing the CBD’s “fabricated evidence” that people ruined the fields.

On Tuesday, Donnelly and Fraga wrote a letter to the Bureau of Land Management, the US Fish and Wildlife Service, the Nevada Division of Forestry and Ioneer, demanding all parties take immediate action to protect the plant.

Their demands include placing a security guard on site, restoring the population to its former state, and fencing the entire habitat. CBD is also seeking more support from federal and state agencies to grant Tiehm’s buckwheat more protection, which would require Ioneer to obtain higher-level permits.