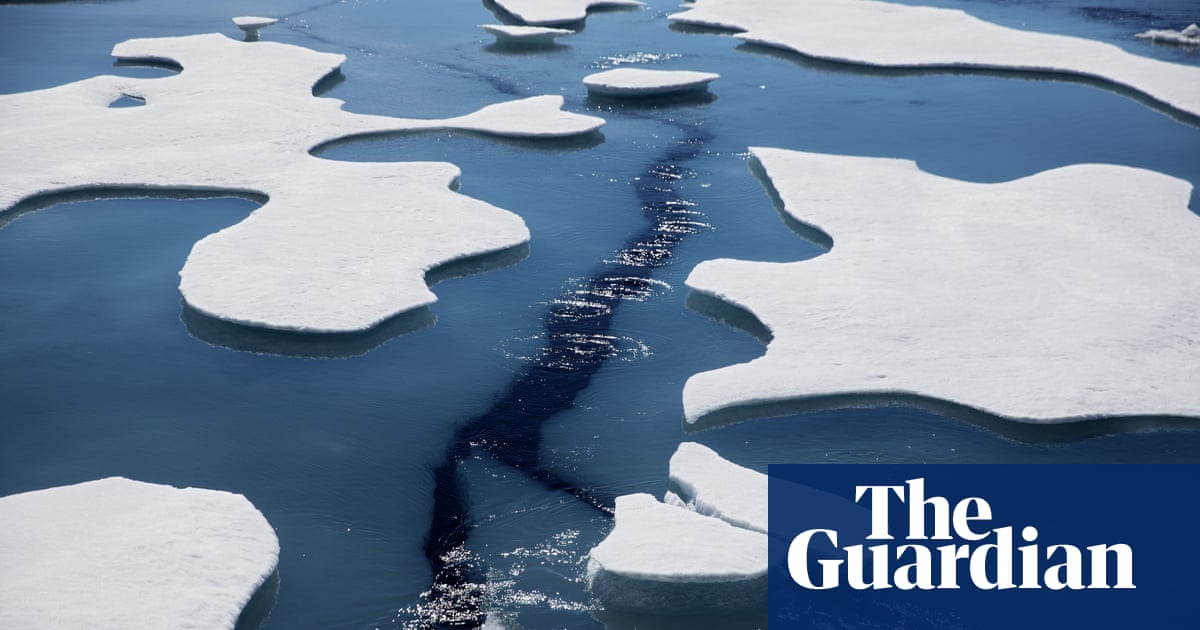 Rising temperatures in the Arctic shrank the ice covering the polar ocean this year to its second-lowest extent in four decades, scientists have announced, in yet another sign of how the climate crisis is rapidly transforming the region.

Satellites recorded this year’s sea ice minimum at 3.74m sq km on 15 September, only the second time the ice has been measured below 4m sq km in 40 years of record keeping, said researchers at the National Snow and Ice Data Center.

“It’s fairly devastating that we’ve had such consistently low sea ice. But unfortunately, it’s not surprising,” said Twila Moon, a glaciologist at the research center in Boulder, Colorado.

The record low of 3.41m sq km, reached in 2012 after a late-season cyclonic storm broke up the remaining ice, is not much below what researchers see today.

This year’s decline was especially fast between 31 August and 5 September, thanks to pulses of warm air coming off a heatwave in Siberia, according to the NSIDC. The rate of ice loss during those six days was faster than during any other year on record. Another team of scientists found in July that the Siberian heatwave would have been all but impossible without human-caused climate change.

As the Arctic sea ice vanishes, it leaves patches of dark water open. Those dark waters absorb solar radiation rather than reflecting it back out of the atmosphere, a process that amplifies warming and helps to explain why Arctic temperatures have risen more than twice as fast as the rest of the world over the last 30 years.

“The numbers that we’re getting in terms of extent of sea ice decrease each year put us pretty much on red alert in terms of the level of worry that we have, our concern for the stability of this environment,” Foreman said.

The same warming that is opening summertime Arctic waters is also eating away at the ice sheets covering Arctic lands in Canada and Greenland. The faster those ice sheets melt into surrounding ocean, the faster sea levels will rise worldwide.

Given that a warmer Arctic could impact weather patterns worldwide, Moon said the world should not wait for another new record sea ice low before taking action to limit climate change.

“We should work very hard to make differences in our emissions of polluting gases so that we do not see so many records created in the future,” Moon said.