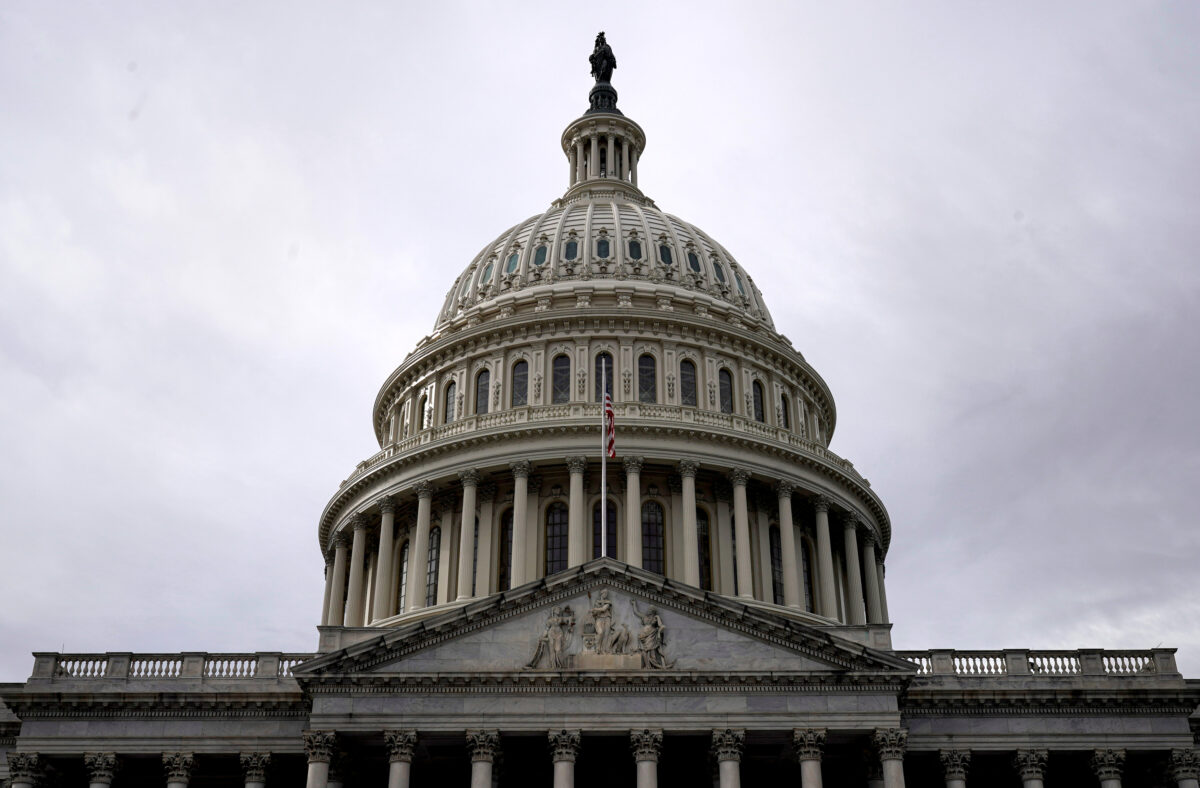 The Democrat-controlled House passed, largely along party lines, a $1.3 trillion spending package of six bills for the 2021 fiscal year on Friday.

The package. which passed with 217-197 votes, includes the Defense spending bill as well as Labor-Health and Human Services-Education; Commerce-Justice-Science; Energy and Water; Financial Services and General Government; and Transportation-Housing and Urban Development measures.

“This package prioritizes the lives and livelihoods of the American people, and makes the strong investments needed to build a stronger future for every person,” said House Appropriations Chairwoman Nita Lowey (D-N.Y.)

Meanwhile, some Republicans members of Congress took to Twitter to share their objection to the spending package.

The Defense bill provides $694.6 billion in new discretionary spending authority for the Department of Defense, $3.7 billion below the President’s budget request.

It includes a 3 percent pay increase for troops, $9.3 billion for 91 F-35 fighter jets, and $22.3 billion for nine new Navy ships. The budget does not fund an additional $20 million requested in FY 2021 for the border wall.

The bill would also provide the Army with $1 million for renaming assets named after Confederate figures.

“Our national security and military are not bargaining chips. Speaker Pelosi and House Democrats have once again pushed partisan legislation, adding unrelated provisions and using political games to prevent necessary funds from reaching our servicemembers and their families,” wrote Thornberry.

The spending package also includes $412 million for opioid addiction and recovery grant programs and $400 million for a host of police reform measures that were in the Democrats’ Justice in Policing Act.

“This appropriations package makes important investments to expand opportunities for all in Washington state and across the country,” wrote Rep. Adam Smith (D-Wash.) in a statement. “H.R. 7617 will improve our nation’s infrastructure, prioritize public health, invest in education and job training, expand access to affordable and fair housing, promote police reforms, support service members and military families, and combat climate change for generations to come.”

Another provision in the legislation invests $49.6 billion in Energy and Water Development programs. The Democrats’ bill prioritizes renewable energy and would bar funds for nuclear weapons testing.

Other portions of the package fund election security, allocating $500 million, increased spending for IRS enforcement, and eased restrictions on marijuana and abortion policy for the District of Columbia.

Rep. Rick Allen (R-Ga.) said in a tweet, “Today my amendment was rejected by Democrats, and the House passed H.R. 7617 without addressing our national debt. It is morally wrong to burden our children and grandchildren with excessive debt because we can’t seem to get our act together and exercise fiscal constraint.”

Looking ahead, the Republican-controlled Senate is not apt to pass the Democrats’ spending Package, with provisions that ease abortion and immigration restrictions among other hot-button items.

With the package to likely meeting with hurdles, Congress could pass a stopgap measure to keep the government funded and prevent a shutdown ahead of November’s elections.

The Executive Office of the President Management and Budget said In a statement Thursday, “The Administration strongly opposes passage of H.R. 7617”. “If H.R. 7617 were presented to the President in its current form, his advisors would recommend that he veto it,” the statement added.