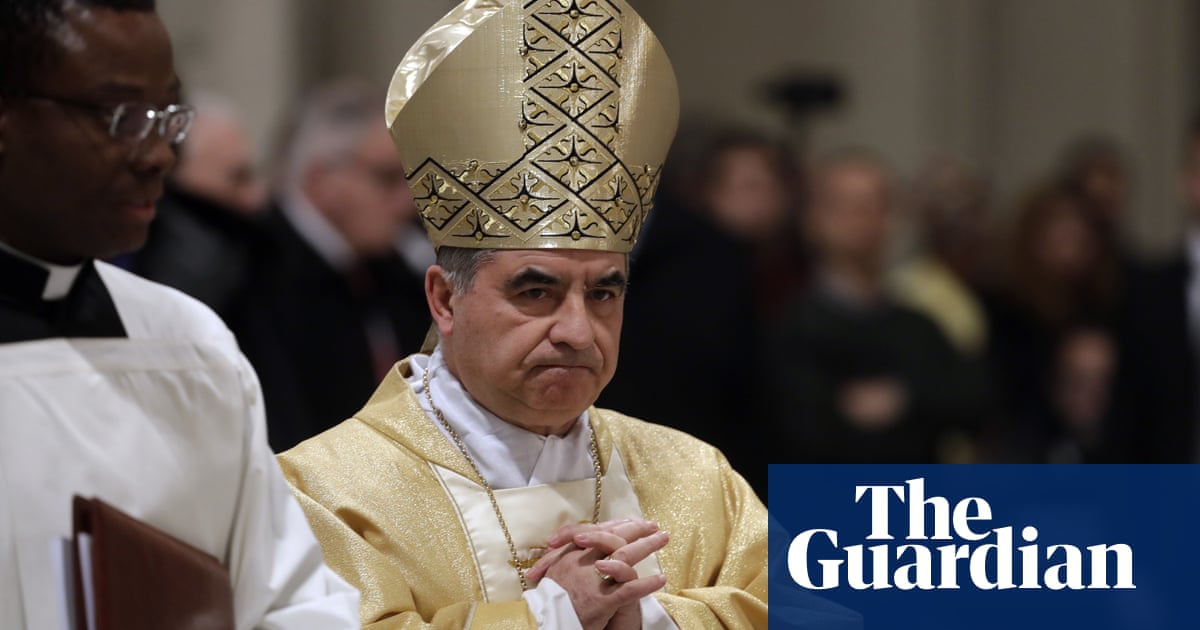 A powerful Vatican cardinal caught up in a real estate scandal resigned suddenly on Thursday and gave up his right to take part in an eventual conclave to elect a pope, in one of the most mysterious episodes to hit the Holy See in years.

A brief statement, issued unusually in the evening, said that Pope Francis had accepted the resignation of Cardinal Giovanni Angelo Becciu, head of the department that decides who will be the saints of the Roman Catholic Church.

But perhaps more significantly, the statement said the Becciu, 72, had “given up the rights associated with being a cardinal”.

The one-line statement gave no details and no reason for the move, but the most important right of Roman Catholic cardinals under 80 is to take part in a conclave to elect a new pope after the current pope dies or resigns.

The relinquishing of that right indicated that the reason for Becciu’s resignation was particularly serious. The last cardinal to give up that right was Cardinal Keith O’Brien of Scotland, who resigned over a sex scandal in 2013.

Becciu was until 2018 deputy secretary of state, one of the most powerful positions in the Vatican. During his tenure in that office the Vatican became embroiled in a controversial deal in which the Secretariat of State used Church money to purchase a luxury building in London as an investment.

That investigation led to the suspension last year of five Vatican employees, the resignation of the Vatican’s police chief and the departure of the former head of the Vatican’s Financial Information Authority (AIF). Becciu has denied all wrongdoing in the London property deal and defended the purchase, saying the property has increased in value.

In June, Vatican police arrested Gianluigi Torzi, an Italian middleman who was part of a controversial deal, and charged him with extortion, embezzlement, aggravated fraud and money laundering, the Vatican press office said in a statement.

He was later released but the investigation is continuing. Vatican sources said they expected Vatican magistrates to hand down indictments soon.