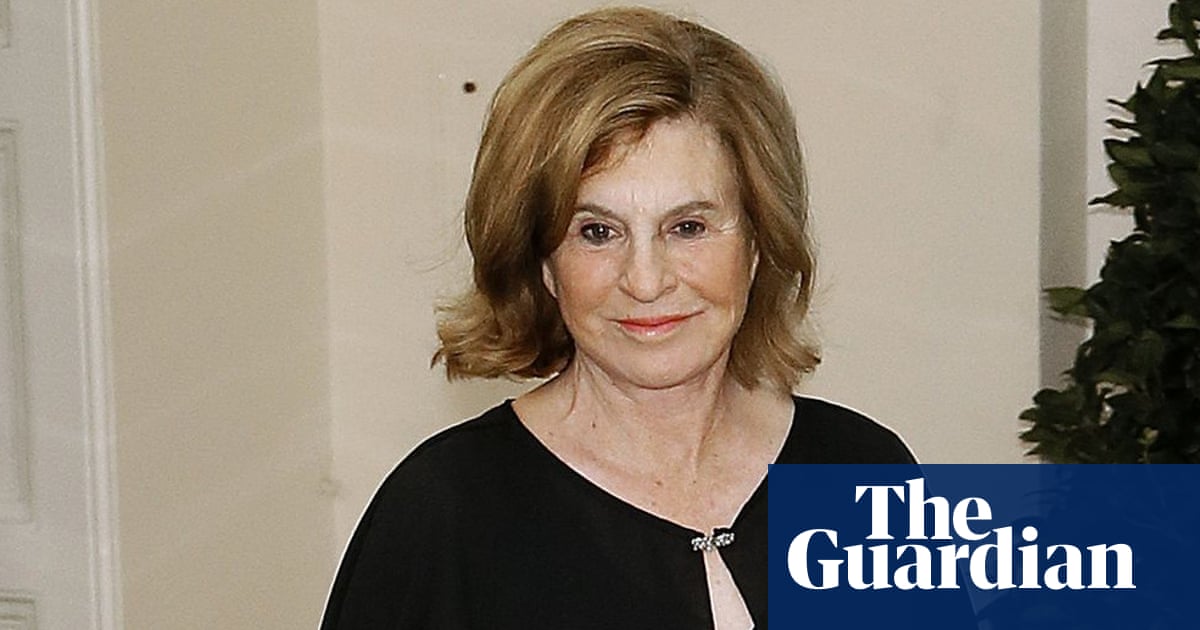 A billionaire backer of Donald Trump who has been outspoken in her criticism of coronavirus restrictions was granted an exemption to a mandatory quarantine when she visited Canada by private jet.

Liz Uihlein, head of Wisconsin-based packaging company Uline, landed at Toronto’s Pearson airport on 25 August to visit one of the company’s warehouses, according to a report by CBC News.

Under the Quarantine Act, visitors to Canada are required to self-isolate for two weeks upon arrival to the country. Failure to comply with restrictions carry a maximum penalty of up to $750,000 in fines and/or imprisonment for six months.

But neither Uihlein, nor her two travelling companions, were required to quarantine.

Canada’s federal government has the authority to issue exemptions to workers deemed critical to the country, but this list usually includes flight crews and long-haul truck drivers, not business executives.

No ministry has said if it granted the exemption and the company did not respond to a request for comment from the Guardian.

News of the exemption prompted an outrage from one federal party leader.

“We know he thinks there’s one set of rules for him and his rich friends, and another for the rest of us – but this is something else.”

Canada’s shared border with the United States has remained closed to non-essential travel since March, as a way of slowing the spread of the coronavirus.

Uihlein and her husband have been called the “powerful conservative couple you’ve never heard of” for their extensive donations to the Republican party. In recent years, they have donated $100 million to conservative causes and politicians, including senators Ted Cruz, Rand Paul and failed senate candidate Roy Moore.

Uihlein has also been a vocal critic of lockdown measures in her home state of Wisconsin which she says places an undue burden on businesses.

“It’s overhyped,” she told the Guardian in April. “And I don’t wish anybody ill will. You know I don’t wish that, but I think it hurts certain ages in certain places and largely in a lot of parts of the world. In the country it’s not as rampant as the press would have you make it.”

As of Thursday, nearly 200,000 Americans are believed to have died from the virus, with 2.5 million active infections.

While Uihlein’s visit to Canada lasted less than two days, police were called at one point after employees grew worried that the executives were holding large meetings without masks, according to CBC News.

“It doesn’t matter who you are. I don’t care if you have fifty cents or ten billion dollars,” said Ontario premier Doug Ford said of Uihlein’s visit. “It doesn’t make a difference: the rules are the rules.”