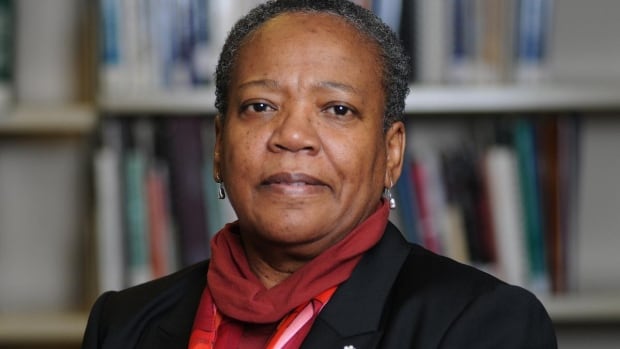 Nova Scotia Sen. Wanda Thomas Bernard is urging Canadians to recognize Aug. 1 as the day slavery was abolished in the British Empire — even if the federal government won’t.

Thomas Bernard has been pushing for years for the Canadian government to mark Emancipation Day each Aug. 1. Currently, the day is only officially recognized in Ontario.

She introduced a private member’s bill in the Senate in 2018, but it’s since been dropped. But she’s still pushing for the recognition and reminding Canadians that even though slavery was abolished 186 years ago, it laid the groundwork for the anti-Black racism and marginalization that are rampant today.

She hosted a virtual panel discussion in Halifax last week about the importance of Emancipation Day.

Canadians not taught about history

On Aug. 1, 1834, the Slavery Abolition Act came into effect, freeing about 800,000 enslaved people in most British colonies.

But while Canada is often lauded as being a safe haven for those fleeing slavery through the Underground Railroad, the reality for Black people at that time was bleak, Thomas Bernard said.

“What was promised as the terms of freedom and opportunity wasn’t realized,” she said. “So people weren’t given land or if they were given land, it was much smaller parcels of land and land that was really not very fertile.”

The problem, she said, is that this history is not taught in Canada.

“I can’t even imagine how our ancestors did survive with what little resources they had,” she said.

Thomas Bernard said it’s important to remember that Emancipation Day wasn’t just a celebration 186 years ago. It was a call to action — and one that must continue today as Black people continue to face racism and violence, she said.

“Several people maintain that the current-day anti-Black racism that we’re seeing, the racial profiling, the history of marginalization … is really rooted in that history of slavery,” she said.

Afua Cooper, a professor at Dalhousie University in Halifax, spoke about the roots of contemporary racism during the panel discussion last week. She also chaired a panel that looked into Dalhousie’s links to slavery and has called for both the institution and the province to apologize for the impact of slavery on Nova Scotia.

Majid Jowhari, a member of Parliament for Richmond Hill, Ont., near Toronto, has introduced a new motion in the House of Commons calling for Emancipation Day to be recognized across the country. Thomas Bernard said she expects that motion will come before MPs this fall.

She said she’ll keep fighting until the goal of a nationally recognized Emancipation Day is achieved.

“But even when that happens, that’s just one part of the equation,” she said. “Reparations are important. An apology is important. These are things that have never happened.”