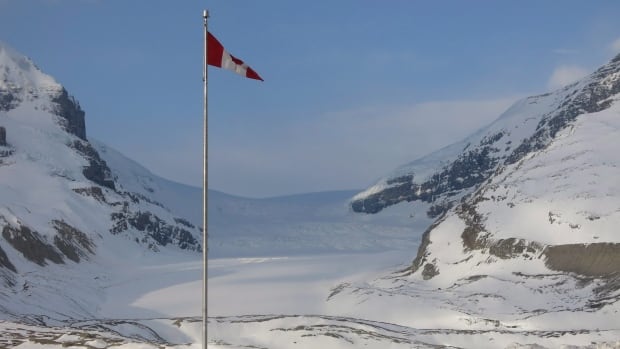 First responders are on scene of what could be a multiple casualty bus rollover in the Columbia Icefield area of Alberta’s Jasper National Park.

RCMP confirmed its Jasper detachment and other detachments were on scene of a motor coach rollover in the area along Highway 93 in an emailed statement sent shortly after 4:30 p.m. MT Saturday.

STARS confirmed  three helicopters from Calgary, Edmonton and Grande Prairie are all responding to what a spokesperson said could be a multiple casualty incident.

Police are asking people to avoid the area as emergency responders clear access to the rollover site, and said as the investigation is in its early stages updates will be provided as they become available.