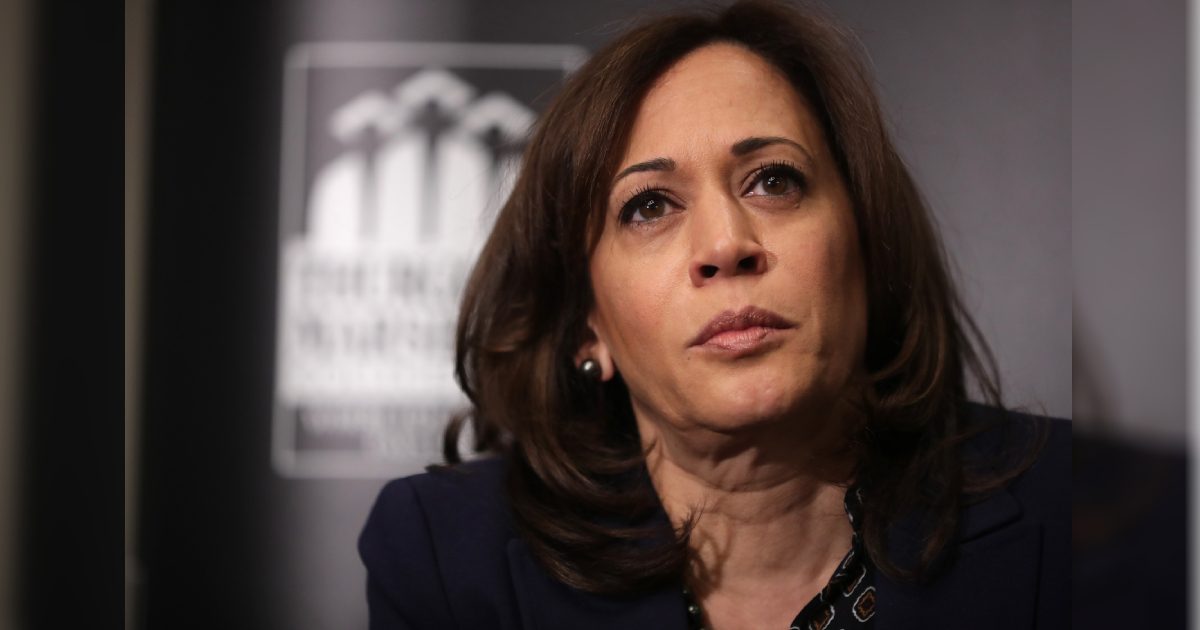 A senior advisor to Sen. Kamala Harris (D-Calif.) told Business Insider that Harris supports releasing a former aide from a nondisclosure agreement from nearly a decade ago that placed a gag on revealing details of a dispute that ended with a taxpayer-funded $34,900 settlement and the aide leaving her job.

Sabrina Singh, the advisor, told Business Insider that Harris “strongly opposes the use of non-disclosure agreements to silence anyone,” adding that, “She fully supports the release of Terri Carbaugh from this NDA if she chooses.”

When Carbaugh signed the nondisclosure agreement in September 2011, she was working for Harris, then the California Attorney General, as chief deputy attorney general for administration and policy.

A 13-page settlement agreement provided to the Sacramento Bee by the Department of Justice (DOJ), indicates that both Carbaugh and the DOJ, a party to the agreement, “concluded that it would be desirable and in the best interests of the Parties and the public to settle these claims and disputes in the manner and on the terms set forth herein without the additional public expresses associated with litigation.”

The settlement does not provide any details regarding the claims and disputes, noting only that when the DOJ determined that Carbaugh should leave her job, she “disagreed with that determination and asserted certain disputed claims and damages relating to her employment with the Department.”

One of the terms of the agreement was that neither Carbaugh nor the DOJ “disclose, discuss, or provide the contents or terms of this Agreement to third parties.”

In exchange for agreeing to resign, Carbaugh received a letter of recommendation written by Harris, which describes Carbaugh as “an indispensable member of my executive team and a longtime friend,” praises her leadership style, and credits her legislative expertise for protecting the DOJ from budget cuts. The DOJ also cut Carbaugh a check for $34,900 and the agreement required that she release the Department and its staff from any liabilities and claims, including any for harassment, retaliation, or discrimination.

Harris’ office did not immediately respond to a request for comment.

In 2018, Harris co-authored a bipartisan bill with Sen. Lisa Murkowski (R-Ark.) aiming to “to address the ongoing issue of workplace harassment and the pervasive culture of fear that has resulted from those in power silencing their victims,” a news release stated. One of the stipulations of the bill was to ban “nondisparagement and nondisclosure clauses that cover workplace harassment as a condition of employment, promotion, compensation, benefits, or change in employment status or contractual relationship,” arguing that such clauses have “perpetuated a culture of silence.”

Harris is widely considered one of the front-runners for Joe Biden’s running mate in his bid for the White House in November’s election.