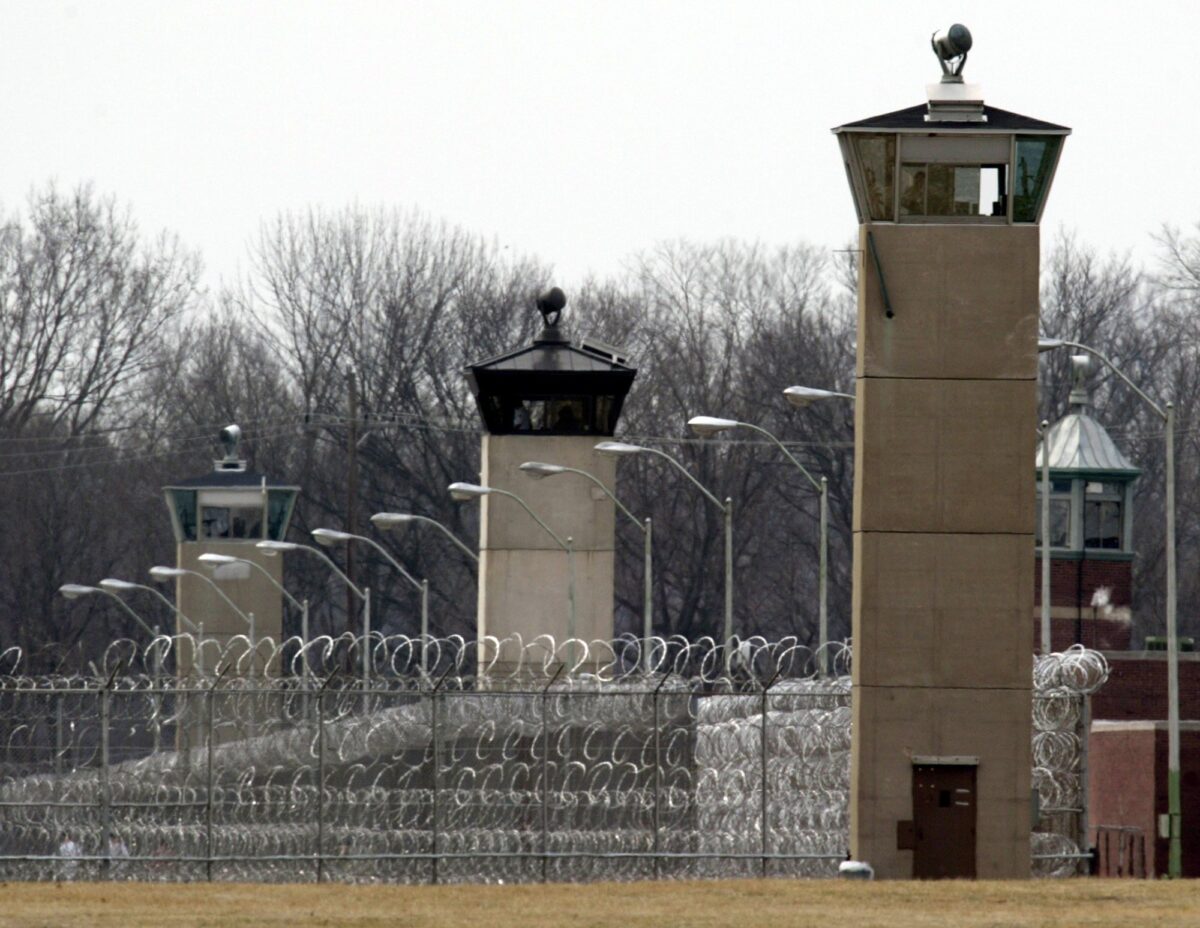 The Justice Department announced that it had scheduled an additional two federal executions of convicted murderers just weeks after the department successfully carried out its first execution following a 17-year hiatus.

William Emmett LeCroy and Christopher Andre Vialva are scheduled to die by lethal inject in September at the U.S. Penitentiary in Terre Haute, Indiana, the department said on Friday.

LeCroy, 50, of Georgia was convicted for raping and murdering Joann Lee Tiesler, a 30-year-old nurse, in 2001. Prosecutors said LeCroy broke into Tiesler’s home and attacked her when she came home, strangling, and raping her. He then slashed her throat and stabbed her in the back five times before stealing the nurse’s car. He was caught at the U.S.-Canada border.

A jury in the U.S. District Court for the Northern District of Georgia found LeCroy guilty of carjacking resulting in death in 2004 and recommended a death sentence. His conviction and sentence were also affirmed on appeal. His execution is scheduled for Sept. 22.

Meanwhile, Vialva, 40, was convicted for the 1999 kidnapping and murdering of two youth ministers Todd and Stacie Bagley in Texas. Vialva and his accomplices are members of a local gang in Killeen, Texas, who planned to commit a robbery. They approached Todd Bagley, who was using a payphone, and asked him to give them a ride. During the trip, Vialva pulled out a gun, forced the Bagleys into the trunk, and drove around for several hours, while stopping at ATMs to withdraw money from the couple’s bank account—which was unsuccessful because the couple had less than $100 on deposit. The men also tried to pawn Stacie’s wedding ring.

While locked in the trunk, the couple tried to talk to their abductors about their faith and pleaded for the lives. Later that day, Vialva and several accomplices drove to an isolated location on the Fort Hood, Texas, military reservation where they proceeded to douse Bagley’s car with lighter fluid while the couple sang and prayed. Vialva then shot Todd Bagley in the head, killing him instantly, and shot Stacie Bagley in the face, which knocked her unconscious. She eventually died of smoke inhalation after the men set the car on fire.

Vialva and one of his accomplices were tried jointly and found guilty and sentenced to death for the murders. Vialva’s execution is scheduled for Sept. 24.

The DOJ’s announcement comes after the federal government successfully carried out three federal executions in July after fighting off last-minute legal challenges. Two other death-row inmates—Lezmond Mitchell and Keith Dwayne Nelson—are scheduled to be executed in August.

The Trump administration has been criticized for scheduling the executions during the pandemic, with critics saying that the scheduling had no regard for the safety and health of those involved. Meanwhile, anti-death penalty, religious and other groups have criticized the decision to resume the death penalty after the 17-year pause over moral and religious concerns. The administration has said the resumption of the death penalty was a way to bring justice for victims and family members.

U.S. Deputy Attorney General Jeffrey A. Rosen wrote in a recent op-ed, published in the New York Times, that the decision as a legal issue is straightforward as the U.S. Constitution expressly contemplates capital crimes and Congress has authorized the death penalty for serious federal offenses. He added that the DOJ also has an obligation to carry out the law.