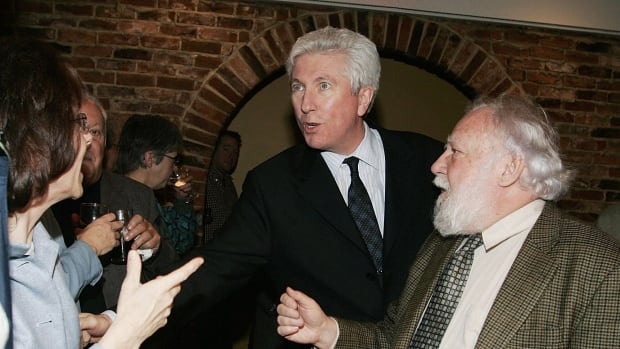 Bernard Cleary, a former Bloc Québécois MP for the riding of Louis-Saint-Laurent, has died. He was 83 years old.

Originally from Mashteuiatsh, an Innu Pekuakamiulnuatsh First Nation reserve in the Saguenay—Lac-Saint-Jean region, he was known as a strong defender of Indigenous peoples’ rights.

He served as a member of Parliament for the riding of Louis-Saint-Laurent in the Capitale-Nationale region from 2004 to 2006.

Earlier in his career, Cleary worked as a journalist at Le Soleil newspaper in Quebec City before becoming news director at Télé-Capitale.

He also taught journalism at Laval University in Quebec City.

Cleary died surrounded by loved ones in Lévis, Que., on July 27. In posts on social media, family members said his death followed a lengthy battle with Alzheimer’s disease.

Ghislain Picard, Assembly of First Nations regional chief for Quebec and Labrador, reacted to his death, saying he often consulted Cleary for his “vast experience.”