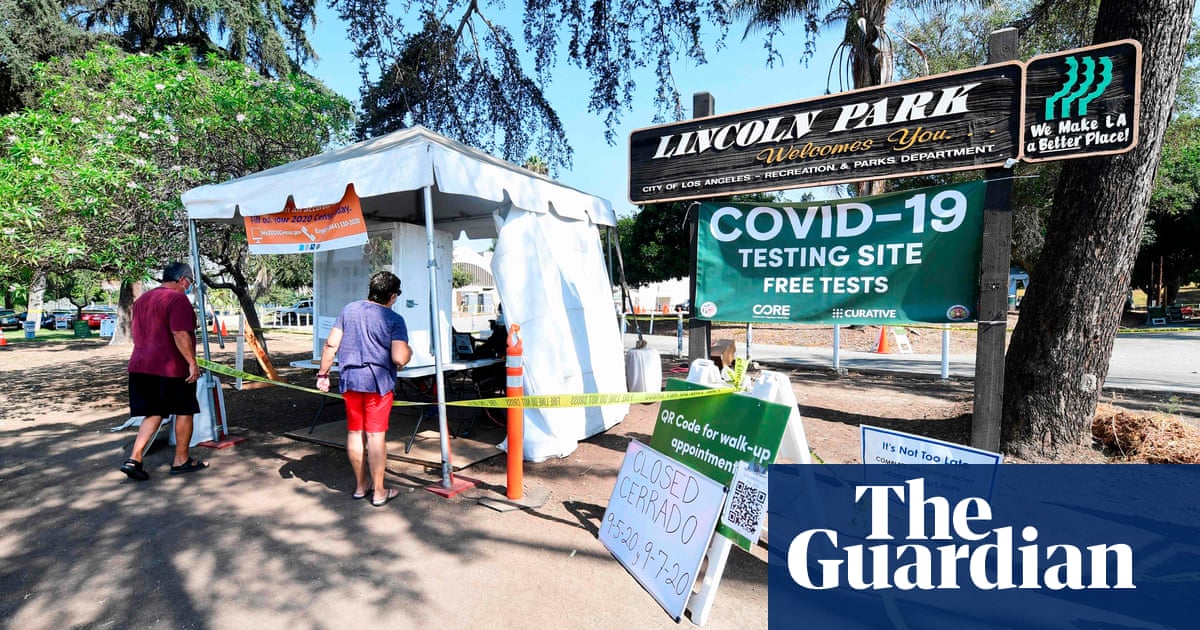 Guidance about coronavirus testing posted in August on the website of the US Centers for Disease Control and Prevention (CDC) was not written by the agency’s scientists and was posted despite their objections, the New York Times has reported, citing people familiar with the matter and internal documents.

The guidance deemed it unnecessary to test people with no symptoms of Covid-19, even if they had been exposed.

The agency’s previous position recommended testing all people who have had close contact with anyone diagnosed with Covid-19. The reversal shocked doctors and politicians and prompted accusations of political interference.

Admiral Brett Giroir, assistant secretary for health at the Department of Health and Human Services (HHS) – the CDC’s parent – at the time said the goal was “appropriate testing”, not more testing for its own sake, and that there had been no political pressure.

Internal documents on the matter contained “elementary errors” – such as referring to “testing for Covid-19”, as opposed to testing for the coronavirus, which causes it – and recommendations inconsistent with the CDC’s stance, the New York Times reported on Thursday, citing a senior CDC scientist.

Trump administration officials told the NYT that the documents were produced by the CDC and had been revised with input from agency director Robert Redfield.

However the NYT also reported that HHS rewrote and then “dropped” the guidance into the CDC’s website, flouting the agency’s review process.

A HHS spokeswoman told Reuters that guidance always received input from medical and scientific experts on the task force.

A new version of the guidance, expected to be posted on Friday, had not been cleared by the CDC and was being revised by HHS officials, the NYT reported, citing a federal official.