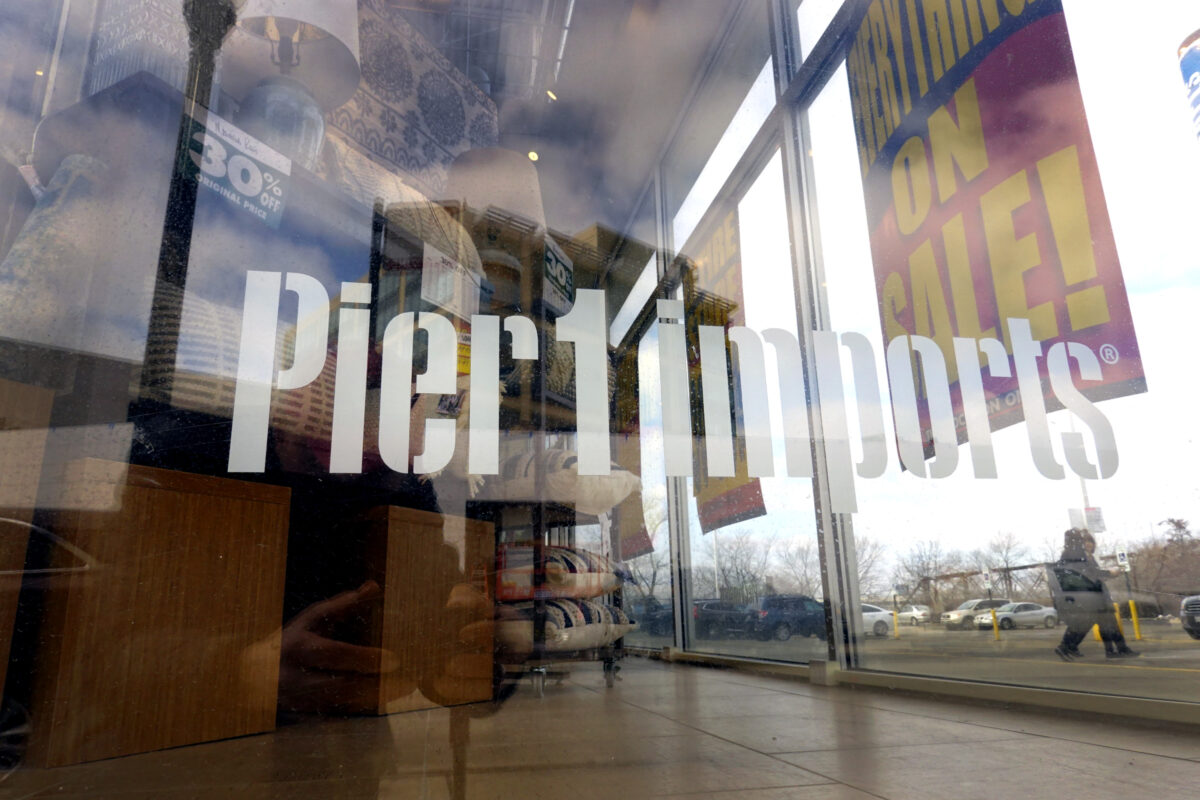 Bankrupt Pier 1 Imports is winding down its brick-and-mortar operation, but its brand name will survive online.

Retail Ecommerce Ventures (REV), an investment firm that buys beleaguered brands, is paying $31 million for the moribund home goods retailer’s name and intellectual property. The aim is to reboot Pier 1 online and create a “robust ecommerce future for the brand,” the firm said Friday.

Pier 1 filed for bankruptcy in February after nearly 60 years in business. It evaluated its survival options but couldn’t find any, and it ultimately won court approval in May to permanently close its 500 stores. Liquidation sales began in May.

The company invests in so-called zombie brands that it believes can be revived online. REV bought Dressbarn’s brand last year from the newly bankrupt Ascena Retail Group and says it has turned into a successful online business. It also owns the Linens ‘n Things brand, Franklin Mint, and is the lead bidder for bankrupt Modell’s Sporting Goods.

“In just eight months, we were able to turn around Dressbarn’s entire business,” Mehr said in a statement. “The biggest thing we did was meet consumers where they already were: online. After seeing its near immediate success, we knew this model would work very well with Pier 1 as well, whose fans have been buying home goods for almost 60 years.”

Pier 1 is joining a crowded space online filled with entrenched competitors. Shoppers have increasingly turned to Amazon, Wayfair, Etsy, and other e-commerce businesses. Big-box chains such as Target and Walmart have also strengthened their home goods offerings in recent years.